The Investment Management Team covers the entire real estate debt capital structure, permitting informed assessment of relative value and access to transactions and allowing the Investment Manager to consider investing in debt at all levels of the real estate capital structure. Its members have extensive experience in the structuring, execution and management of term securitisation and loan transactions involving many types of assets, including portfolios comprised of commercial and residential mortgages. This experience includes asset portfolios across multiple jurisdictions, focused primarily on Europe and the United Kingdom.

The Company does not maintain an office or employ personnel. Instead it relies on the facilities and resources of the Investment Manager to conduct its day to day operations. The Company has access to all of Cheyne Capital’s infrastructure (operational and risk management systems) and resources as well as a team of professionals responsible for the day-to-day operations of the Company. The Company also believes that the reputation of the Investment Manager and its close working relationships with several market participants will afford it broad access to investment opportunities. 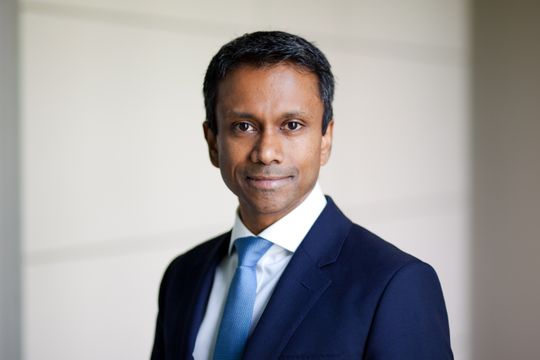 Ravi is Head of the Real Estate Team. He joined Cheyne in 2008 and has 20 years’ experience in the real estate debt markets. Previously he was on ING Bank’s proprietary investments desk (2005 to 2008), with sole responsibility for managing a €400 million long/short portfolio of European commercial real estate credits and CMBS. Prior to that, he was at Lehman Brothers (2002 to 2005), structuring and executing UK and European CMBS/RMBS and commercial real estate mezzanine loans. He acted as sole operating adviser on the restructuring and eventual sale of the first distressed UK CMBS deal, and he continues to play an active role in the direction of various distressed European real estate credits. He began his career on the UK commercial real estate desk at Ernst & Young in 1998. 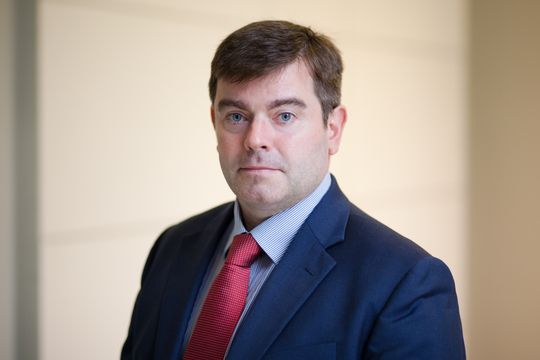 Richard is Business Manager of the real estate desk, and is a partner at Cheyne, having joined in 2007. Before joining Cheyne, Mr Lang worked at Barclays Capital, and prior to that was at Deutsche Bank, where he was responsible for the controlling of the commercial mortgage-backed securities and Securitised Products businesses. Before that he worked in management roles within the fixed income areas of RBS and Paine Webber. He is a Fellow of the Institute of Chartered Accountants in England and Wales, having qualified as a chartered accountant in 1999. 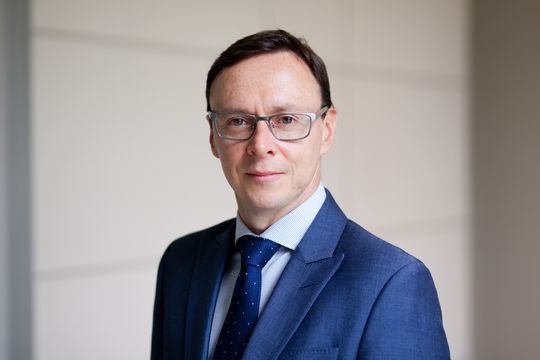 Arron has over 20 years’ experience in the real estate markets. He joined Cheyne in August 2012 to originate real estate loans in the UK and Northern Europe. Prior to Cheyne, Arron was a Property Specialist and Partner at Clydesdale Bank responsible for the origination and execution of real estate loans in London and the South of England. He was also responsible for the management of the loan portfolio and setting regional strategy. Prior to Clydesdale Bank he was at Bank of Scotland and Hitachi Capital. 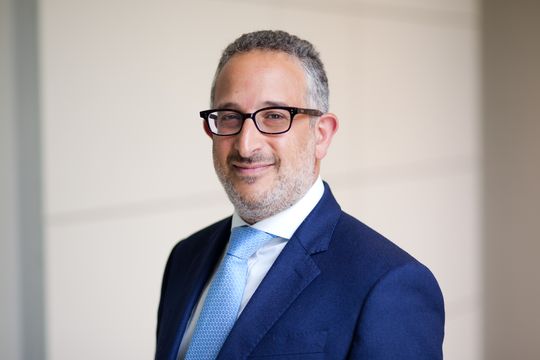 Raphael joined Cheyne in January 2014 and has 10 years’ experience. Prior to Cheyne, he was an Associate Director in Real Estate Finance at Deutsche Pfandbriefbank, responsible for sourcing and structuring commercial real estate loans across Europe. Prior to that, he held positions within the Real Estate Finance and CMBS space at Moody’s, UBS and Morgan Stanley. 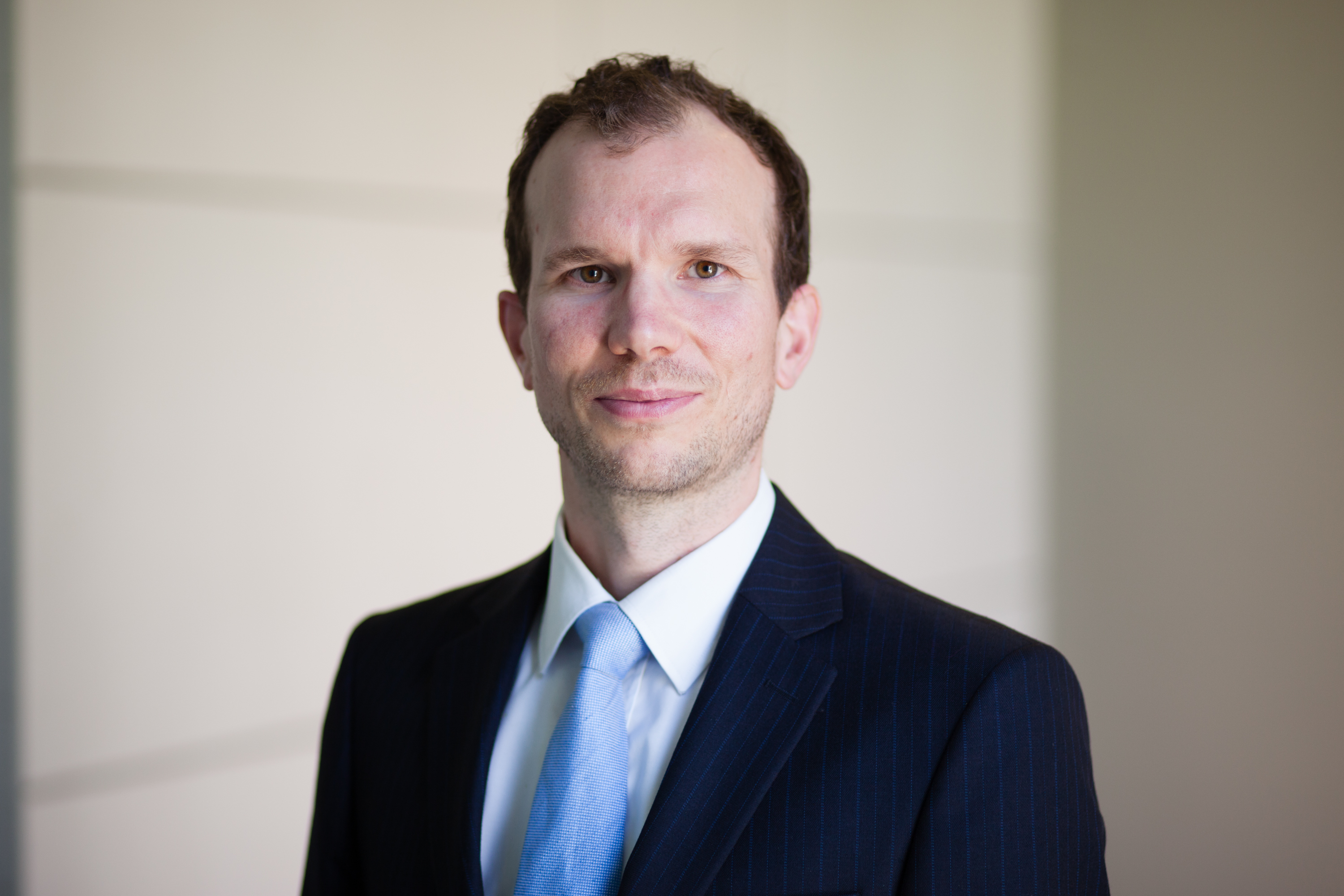 Daniel has over 15 years’ experience in the European real estate debt and ABS markets. He joined Cheyne in 2007 and specialises in the origination, structuring, negotiation and execution of German real estate credit transactions. He was previously an associate on Credit Suisse’s asset finance team in London, which was responsible for originating and structuring the bank’s European securitisations. He focused on fundamental analysis of RMBS collateral. 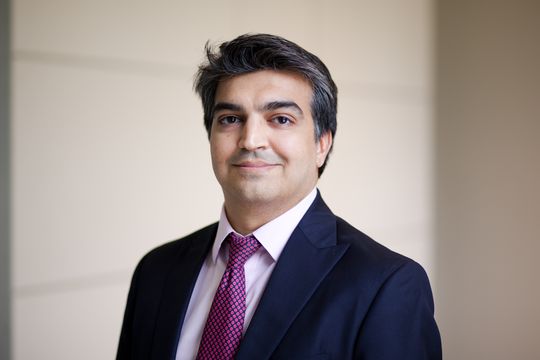 Sa’ad joined Cheyne in 2016. Prior to joining Cheyne, he founded Rhino Investment Management LLP in 2011, an FCA-authorised boutique investment and advisory firm, active in the European commercial real estate market. Among his responsibilities were strategy, origination, client management, structuring and execution. He previously worked for Lehman Brothers International (Europe) in 2004, and for Credit Suisse Securities (Europe) Limited in 2005, when he was Director in their European Real Estate Finance & Securitisation area, and had a central role in building the Titan Europe CMBS platform. Sa’ad started his career in 2000 with Commerzbank Securities in Asset-Backed-Finance. 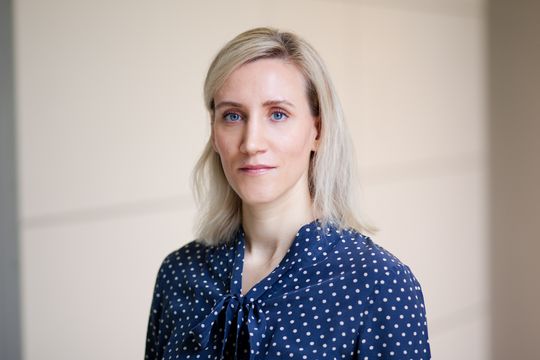 Lydia is Legal Counsel for the Cheyne Real Estate Team. Prior to joining Cheyne in 2018, Lydia was a senior associate at Bryan Cave Leighton Paisner LLP where she worked since starting her legal training in 2008. Lydia joined BCLP’s real estate finance department upon qualifying as a solicitor in September 2010. At BCLP Lydia was responsible for advising a range of lender and sponsor clients on real estate focused investment and development transactions across a variety of sectors, often including complex intercreditor structures. 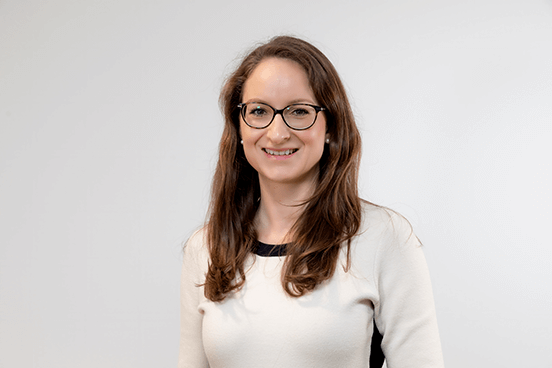 Sophie is a Business Manager for the Real Estate Team focusing on Investor Relations for RECI. Prior to this Sophie worked at Cheyne in Investor Relations as Client Services Manager and Product Specialist for Convertible Bonds, and before that as Assistant Business Manager for the Real Estate team. Prior to joining Cheyne in 2008, she worked at the University of Exeter’s Business School, co-ordinating executive education programmes for corporates such as 3i plc. Sophie earned her BSc in Business Administration from Cardiff University.